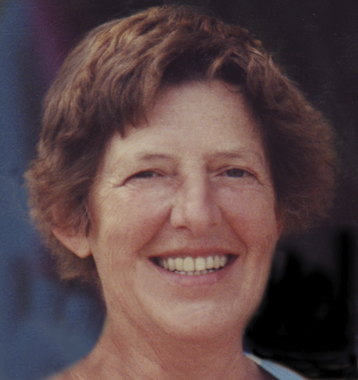 Back to Jane's story

CHATHAM - Jane Plembel Harris Kraham, 94, a revered teacher in Chatham, who inspired hundreds of students in her years in education, passed away peacefully in her sleep on April 25, 2018, with family by her side. It was her birthday.
Jane was born on April 25, 1924, in Lockport, To Grace and John Howard Harris.
She attended Lockport schools, graduating from high school in 1941. She later attended Buffalo State Teachers College, where she graduated in 1945 with a bachelor's degree in education.
During World War II, she worked at a defense plant, Harrison Radiator, that made components for tanks and airplanes.
After graduation from college, Jane taught fifth grade at an elementary school in Lockport. During this time, she became engaged to Richard Kraham from Cooperstown. They married on June 29, 1946, in Lockport. They moved to Oneonta, where Richard attended Hartwick College, Jane taught and they started their family.
In 1950, they moved to Chatham to teach and were active in community affairs.
Retiring in 1979, she and her husband traveled to Europe, South America and to destinations throughout the United States following the academic and athletic careers of their children and grandchildren. They later lived in Clearwater, Florida and Cooperstown, before returning to Chatham.
Jane was a loving wife, mother, aunt and grandmother and a role model to many.
Jane was predeceased by her loving husband, Richard; parents; brother, J. Creighton Harris; and cherished granddaughter, Meghan Kraham. She is survived by her chilren, sons, Richard (Sally) and Keith, daughter, Robin Julian (Robert), son, John (Michele), Socorro Kraham; and grandchildren, Alexandra Kraham Willhite, Bryan Kraham, Kevin and Brendon Kraham, Caitlin and Brendan Julian, Sarah, Zachary and Kathryn Kraham. She is also survived by nine great-grandchildren and many nieces and nephews.
Calling hours will be 4 to 7 p.m., Friday, May 4, at St. James Church, Chatham. A funeral mass in celebration of her life will be held at 9 a.m. Saturday, May 5, at St. James Church. Following the funeral, burial will be at 3 p.m. in St. Mary's, Our Lady of the Lake Cemetery in Cooperstown.
In lieu of flowers, the family respectfully requests donations be made to the Richard and Jane Kraham Scholarship Fund, in care of Key Bank, 16 Coleman St., Chatham, NY, 12037.
Condolences may be made online at wenkfuneralhome.com.
Published on May 1, 2018
To plant a tree in memory of Jane Plembel Harris Kraham, please visit Tribute Store.

Plant a tree in memory
of Jane

A place to share condolences and memories.
The guestbook expires on July 30, 2018. 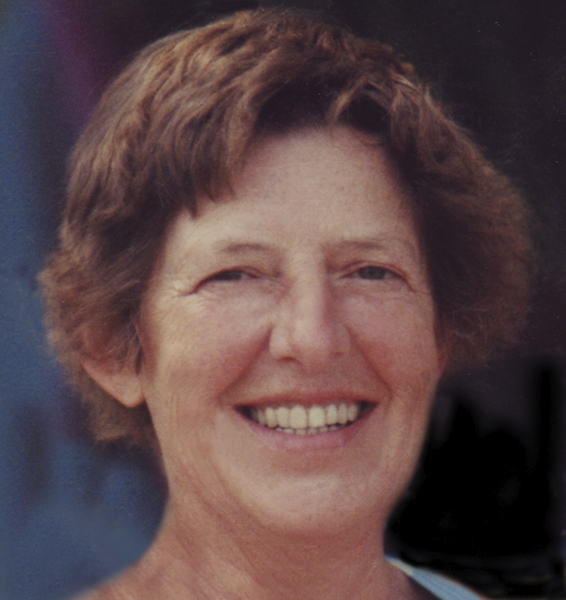