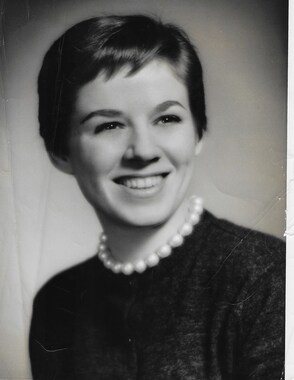 MIDDLEBURGH - A beautiful spirit found peace from her failing health, in the warmth of her home on Wednesday, April 3, 2019.
Carolea Hillert Rooney Wilkens was born in Jamaica, on Oct. 27, 1935, to Rita (Berkelmann) and Kenneth Hillert and grew up in New Jersey.
She graduated from St. Cecilia High School in New Jersey and continued her education at Washington School for Secretaries in New York City, Farleigh Dickenson University in New Jersey and the College of St. Rose in Albany.
She began her professional secretarial career at General Motors Overseas Operations in New York City, then on to Cornwall Central School District, Cornwall. After moving to Cooperstown, she worked at the New York State Historical Association and later became law librarian for the NYS 6th Judicial District, also in Cooperstown.
A true people person, Carolea enjoyed meeting new friends and hosting guests at her bed and breakfast, Hill and Hollow Farm in Cooperstown, which she operated for 10 years. Most recently she was a guide at Lansing Manor in Gilboa.
Generous with her time and talents, she enjoyed giving back to her home communities and was an active member of the Cornwall and Cooperstown Booster Clubs, a 4-H Club Leader in Cooperstown, a member of the Middleburgh Century Club, the Schoharie Valley Garden Club and a member of the Middleburgh Rotary Club for more than 20 years.
Carolea's zest for life, family and friends will be dearly missed and treasured along with the paintings she did in her leisure and her loving care in her gardens. The approaching promise of spring will also bring blossoms to her favorite flora, the same beauty that blossomed in her smile and spirit.
Along with her parents, she was predeceased by her first husband, Patrick J. Rooney in 1993; and brother, Kenneth A. Hillert in 1999.
Left to love her forever are her husband, Garry F. Wilkens of Middleburgh, who she married on June 21, 1997; sons, Patrick J. (Laura Moret) Rooney of Edina, Minnesota, Timothy K. (Lisa) Rooney of Duxbury, Massachusetts, Sean A. (Annick) Rooney of Seattle; stepsons, Timothy (Julie) Wilkens of East Berne, Michael (Susan) Wilkens of Middleburgh; grandchildren, Patrick J., Brendan J., Conor J. Caitlin A. and Eamon J. Rooney and also Danielle (Eric) Radden, Zachary Wilkens and Justine Wilkens; great-granddaughter, Remi Scarlet Radden; sister, Denise (John) Ferri; nephew, John Ferri and countless beloved friends and extended family members.
A Memorial Mass will be celebrated at 11 a.m., Tuesday, April 9, at Our Lady of the Valley Catholic Church, Main Street, Middleburgh, with Fr. Thomas Holmes as celebrant. Spring inurnment will be in Middleburgh Cemetery.
Memorial contributions in Carolea's honor may to be made to the Middleburgh Century Club, P.O. Box 715, Middleburgh, NY 12122, or Middleburgh Rotary Club, P.O .Box 1100, Middleburgh, NY 12122
Coltrain Funeral Home, LLC, 134 River St., Middleburgh, is honored to be caring for Carolea and her family.
Share condolences at www.coltrainfuneralhome.com.
Published on April 9, 2019
To plant a tree in memory of Carolea Hillert Rooney Wilkens, please visit Tribute Store.

Plant a tree in memory
of Carolea Hillert

A place to share condolences and memories.
The guestbook expires on July 08, 2019. 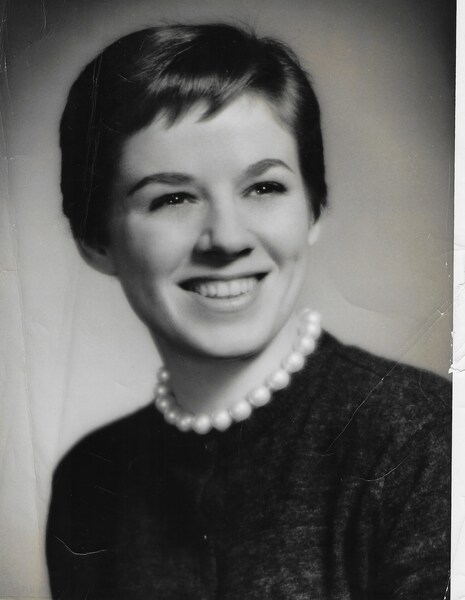